It's Impacting Your 5-star Rating — Are You Tracking This Metric?

In a recent post, we suggested that you Forget the CMS Star Ratings Debate and Focus on Quality Care. But that's not to suggest you should forget about the star ratings themselves. Today's consumers seek out — and attach great importance to comparative ratings that are reported by their peers (think Yelp®, TripAdvisor®, or even Amazon®). A 2018 report from Deloitte, Inside the patient journey: Three key touch points for consumer engagement strategies, reported that more consumers are using quality ratings than in previous years. We must assume the Centers for Medicare & Medicaid Services (CMS) star ratings will be an increasingly important resource for healthcare consumers in the future.

The Rise of NPS

Consumers are empowered in the digital marketplace to report on their experiences in endless surveys, and to share their pleasure or displeasure in real-time via social media. Because of this, it's no mystery that the Net Promoter Score (NPS) has seen such a rapid rise in adoption across industries, including healthcare. 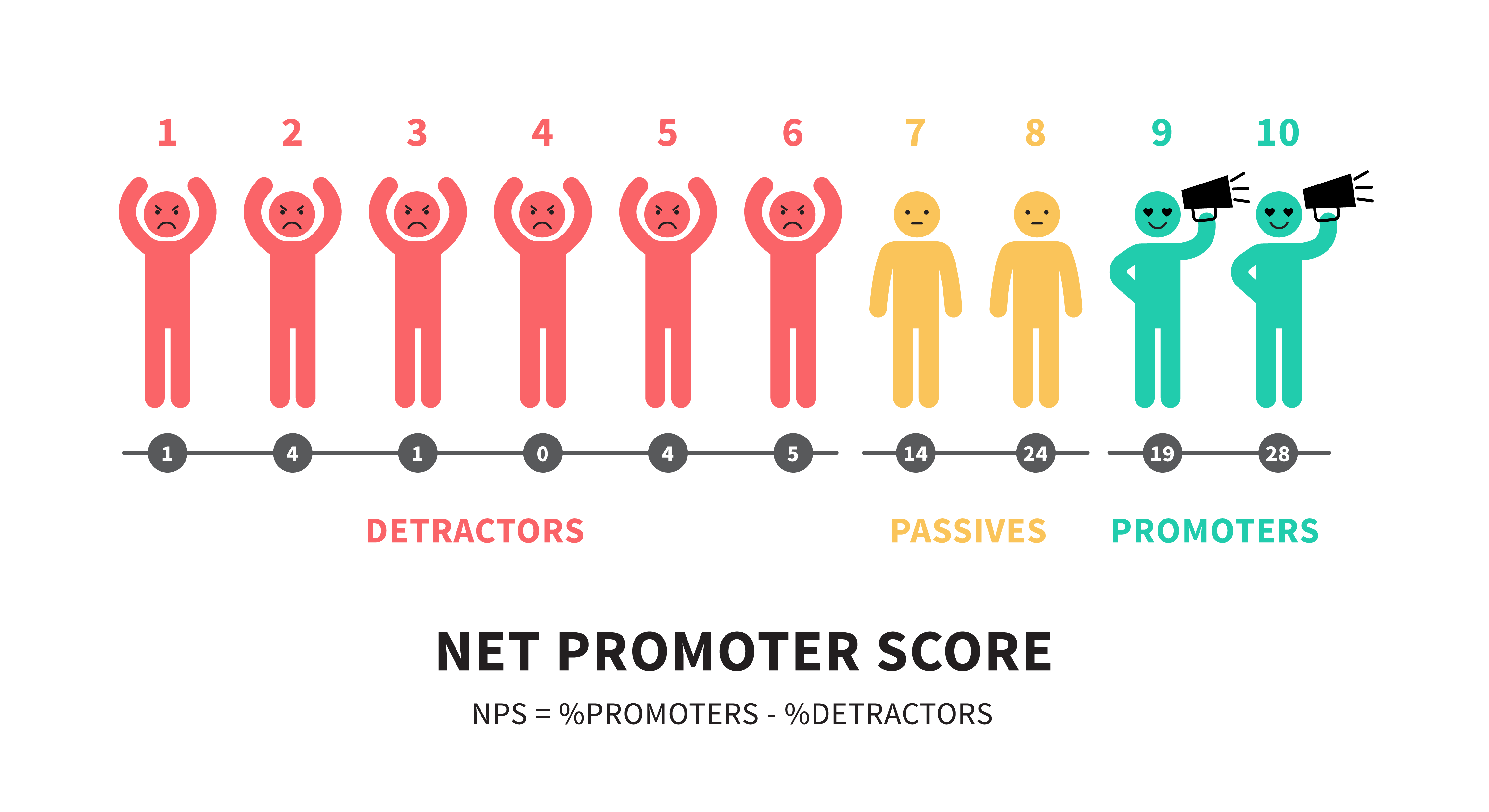 The Fall of NPS?

Of course, NPS has its own share of detractors. A Wall Street Journal article, published earlier this year, dismissed the measure as a "dubious management fad." A separate article in Strategy + Business claims that NPS is "past its prime." If you dig deeper, the primary objection of both articles is that NPS is often laden with meaning and interpretation far beyond the measure's intent or applicability. For example, the observation that many companies with a high NPS are financially successful has been twisted into meaning that the NPS is a measure of financial success. But correlation, as they say, does not imply causation.

Where NPS shines is in drawing an organization's focus to customer — or, in our case patient satisfaction. In recent years, healthcare has elevated the importance of patient satisfaction and dedicated significant resources to achieve it. How do you measure your progress? Well, that's exactly what NPS was designed to do! NPS can help you discern if your hospital's efforts to improve patient satisfaction are heading in the right direction. Plus, it's quick and simple.

On the Hospital Consumer Assessment of Healthcare Providers and Systems (HCAHPS) Survey, there are two questions similar to NPS, but different in important ways. The first uses the 0 — 10 rating scale and asks, "Using any number from 0 to 10, where 0 is the worst hospital possible and 10 is the best hospital possible, what number would you use to rate this hospital during your stay?" The second is a simple yes or no question: "Would you recommend this hospital to your friends and family?"

The answers to these two questions are used in the calculation of your hospital's star rating and are reported on the Hospital Compare website. So, it becomes fairly easy to see how the use of NPS at various points in your patients' journeys becomes an important early indicator of their satisfaction with your hospital, and an early indicator of where you should focus to improve the quality of care.

A patient engagement and activation platform, like UbiCare's SmarteXp® is a natural communications channel for the collection of NPS data, and we've incorporated NPS at regular intervals in our Infancy messaging series.

"At the point that a patient is highly engaged through our digital platform in an episode of care, we have an opportunity to take a pulse, so to speak, and provide our hospital partners with some real insight into how their patients might respond to the HCAHPS survey," UbiCare's CEO, Betsy Weaver, told me recently. "The platform is rich with actionable data, and the NPS score is just one element, but we believe our hospital partners will find this to be really valuable."

As you look for ways to engage your patients and improve their experience with your hospital, you may want to consider using NPS as an element of your strategy. With consumer trends pointing toward the increased importance of comparative ratings tools like Hospital Compare, those who take the early lead will find themselves with a critical advantage in an increasingly competitive marketplace.

If you want to learn more about the SmarteXp® platform and the evidence-based, fully customizable content that is driving new levels of patient engagement and patient activation in hospitals across the country, submit the form below.