Deirdre Wilson is a senior editor and content research manager at UbiCare. She is an award-winning writer and editor with 30 years’ experience researching and writing on a wide range of health, wellness and education topics for newspapers, magazines and a news wire service.
Find me on: 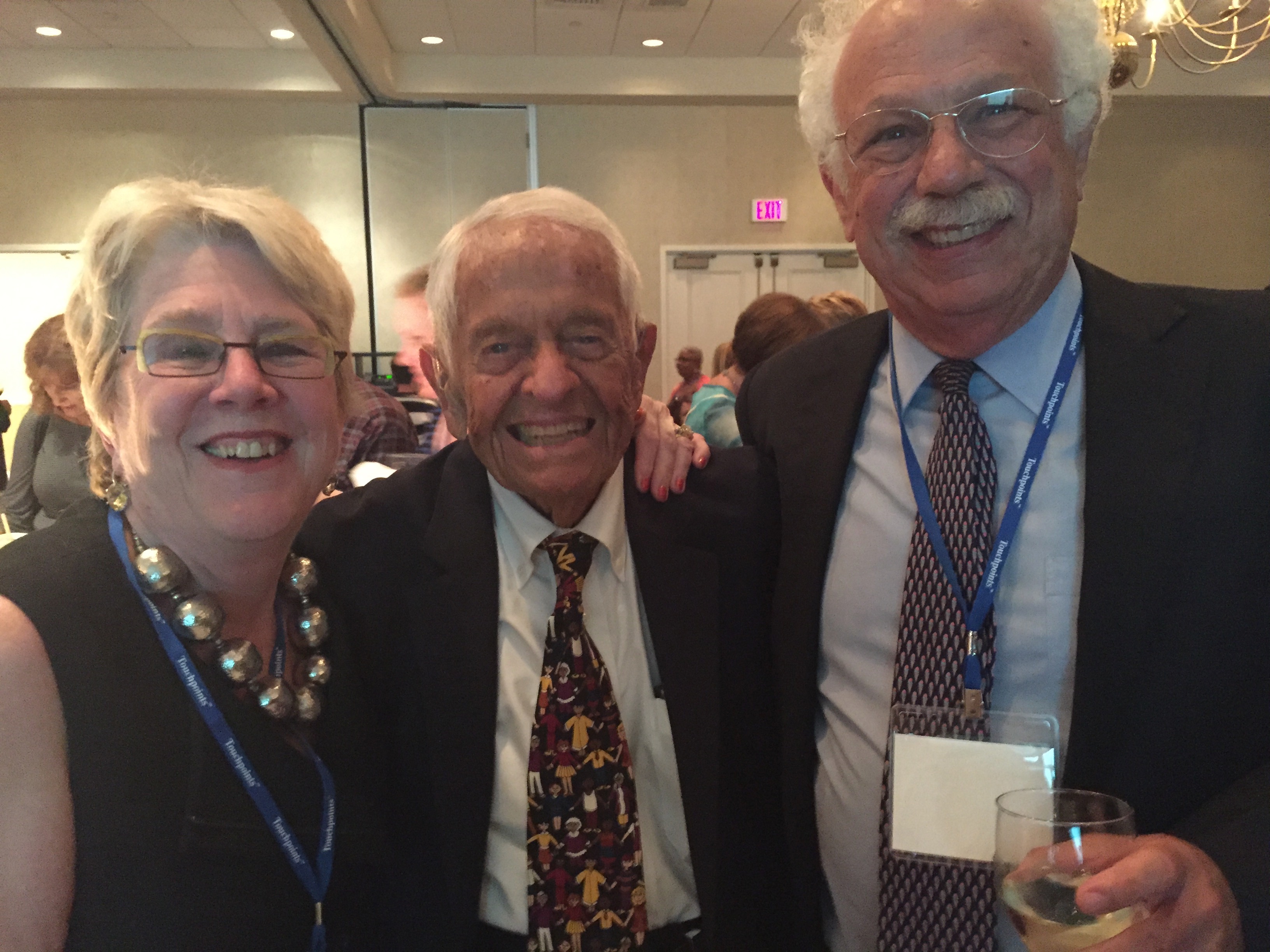 T. Berry Brazelton understood the value of connecting with his patients—and their parents

T. Berry Brazelton, M.D., had an extraordinary knack for interpreting the needs of infants and young children. But his greatest gift may have been the ability to zero in on the stress and anxiety of American parents, offering them just the right dose of comfort, acknowledgement and information.

All without ever really telling them what to do.

“I do not believe in telling people how to parent,” he once told me during an interview. “I don’t like parenting courses. I don’t think they really serve a purpose, and, in a way, they are negative. They say, ‘We know how to do it and you don’t.’ 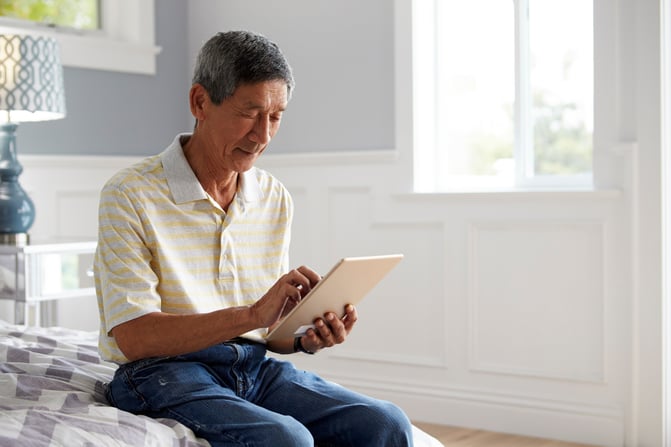 As more hospitals turn to same-day discharge for joint replacement patients, it’s more important than ever to make sure those patients know what to expect, how to care for themselves post-op and how to get the most from their recovery at home. 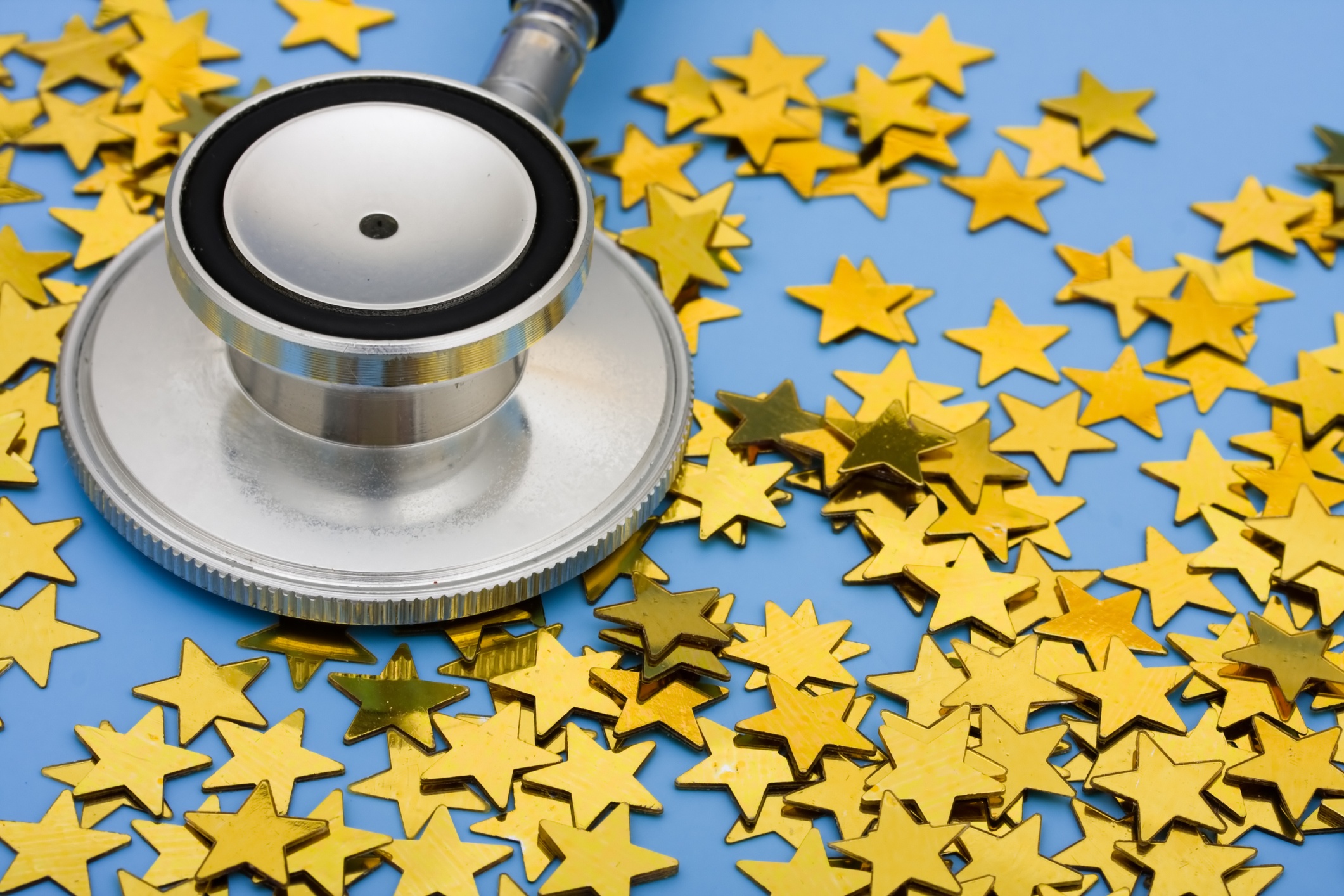 The Centers for Medicare and Medicaid (CMS) ended 2017 by revising the ratings hospitals depend on as bellwethers for their reputation with patients, payers and regulators alike.

CMS’s hospital star ratings are calculated from data on 7 care-quality indicators: mortality, safety of care, readmissions, patient experience, effectiveness of care, timeliness of care and efficient use of medical imaging.

The agency’s new formula for determining star ratings addresses what had been a significant bell curve of hospitals with stars ranging from 1 to 5 (with 5 being the highest rating). Previously, few hospitals had 1 or 5 stars; most had 2, 3 or 4. 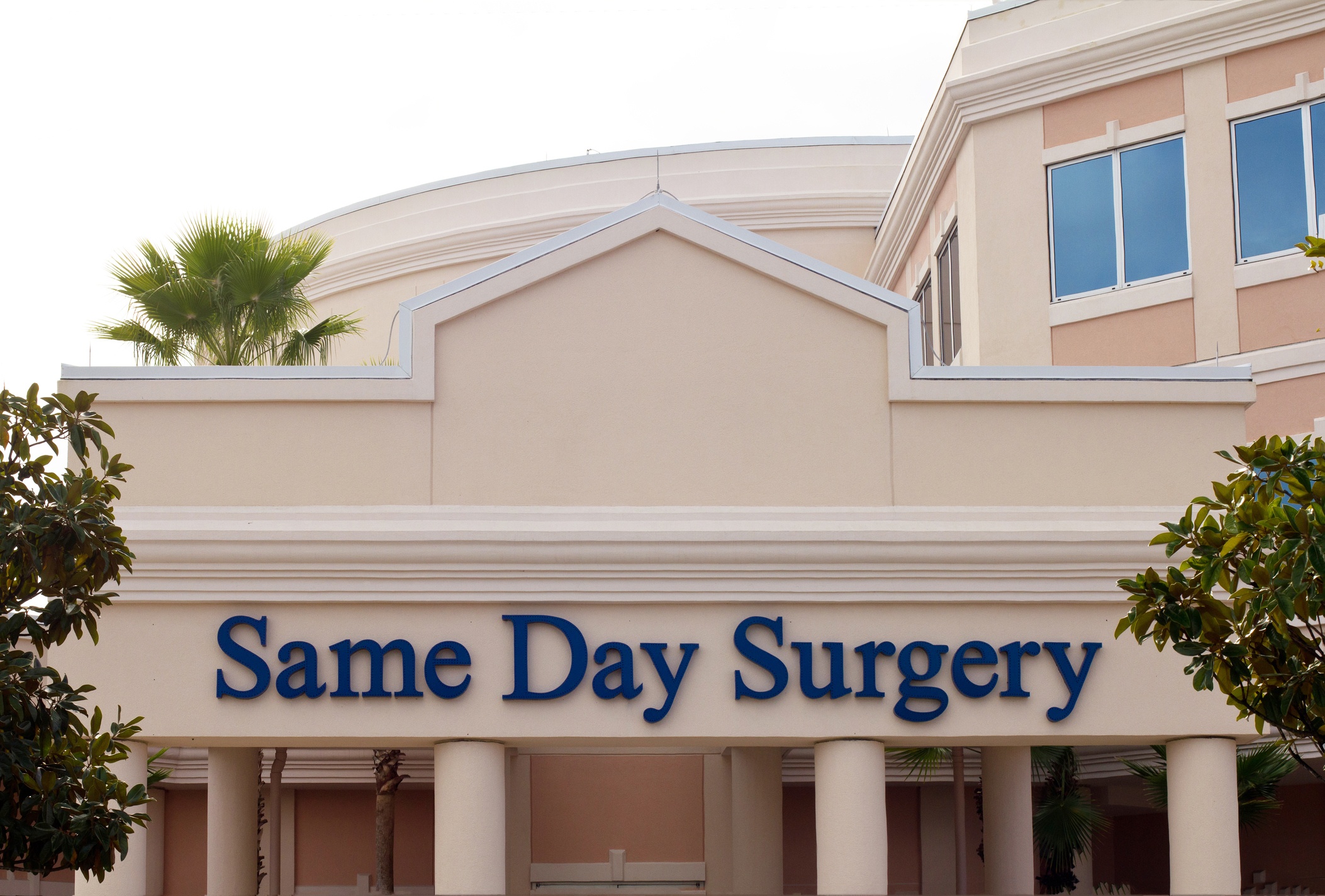 In November, CMS removed total knee arthroplasty (TKA) from its inpatient-only list, effectively allowing eligible Medicare patients to have the surgery in hospital outpatient departments beginning January 2018. It did not, however, add TKAs to its list of payable procedures at ambulatory surgical centers (ASCs).

That gives hospitals an important head start on a growing outpatient competitor lobbying hard for the federal agency’s blessing.

CMS has said it will continue to review the safety and feasibility of total joint replacements at ASCs, language that usually signals more change is coming. If the agency does eventually cover the procedures at ASCs, it will pose a significant threat to hospital revenue.